Dr. Dennis Baker is the Chair of JumpStart’s Board. He is a graduate of Biola University – BA; Western Seminary – MDiv; Denver Seminary – MA; and Talbot School of Theology – DMin. He completed additional doctoral studies at Bethel Seminary.

He shares life and ministry with his wife, Lynette, a Registered Nurse. They have three adult children: Suzanne Daniel of Bend, Oregon; Rachelle Trigueros of Long Beach, California; and Meredith Wilson, who lives in Long Beach – and three terrific son-in-laws and six wonderful grandchildren, who enrich their lives.

Baker, an ordained minister, served as an Associate Pastor in Christian Education and Youth Ministry in Oregon, California, Colorado, and Massachusetts. His Ministry Journey includes Seminary Teaching and Administration at Western Seminary in Portland, Oregon plus being a Senior Pastor in Minnesota for a decade.

From 1987-1997 he served the wider Body of Christ as the Regional Executive Director for an association of churches, CBA of Southern California and as the General Director of CBAmerica, the national association of 1200 CBA churches.

He has served on a number of Boards for Christian Ministries and with Leadership Journal on the Editorial Advisory Board. In addition to being the author of a widely used and quoted Pastoral Search Manual, he has personally equipped and worked with over 400 Senior Pastor Search Teams and resourced hundreds of Associate Searches.

Since 1997 he has been deeply involved and enjoys helping churches, Christian leaders, and Christian organizations pursue more intentional Kingdom ministry as Senior Ministry Consultant with The Goehner Group and CAM ~ Church Assistance Ministry, plus he served as Director of Placement, Coaching, and Transitions with EFCAWest for nearly nine years. 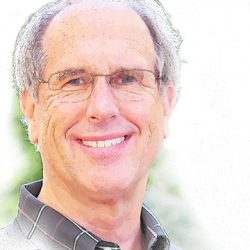 The Adult In The Room 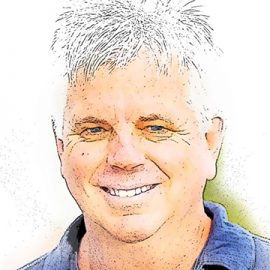 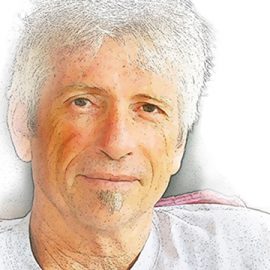 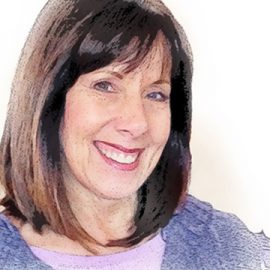